New Stylish Look to Your Windows with Lordship Bay Windows

The common dream of any individual is a beautiful house. A house without a window is like a human being without eyes. That is the importance of a window to a house. It shows the world outside and makes our life interesting.  It comes in different shapes and sizes. They are made of different materials which are safe and attractive at the same time. A bay window is a space projecting outward from the main wall of a building and forming a bay in a room. Nowadays bay windows act as the main source of attraction and many prefer fixing such types of windows over the other types. They are stylish in nature and can be easily installed in any type of building. 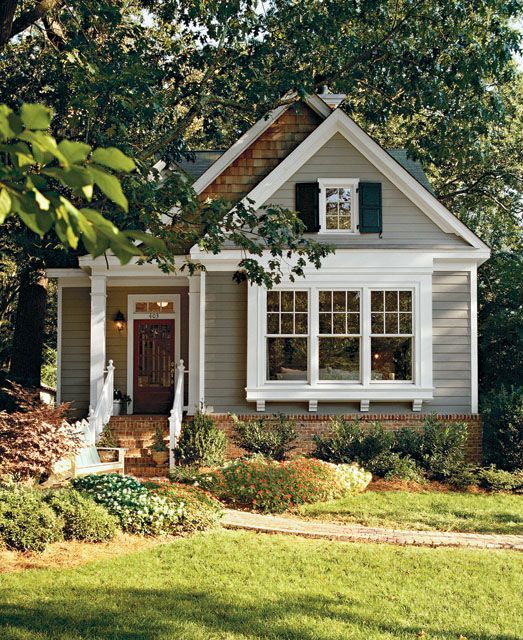 They are used to utilize the flow of natural sunlight or the flow of air thereby increasing the health benefits. As these are projected outside the wall, they make a room appear larger and helps in providing views of the outside which would be unavailable with an ordinary flat window. They can be found in terraced houses, independent houses as well as in apartments. 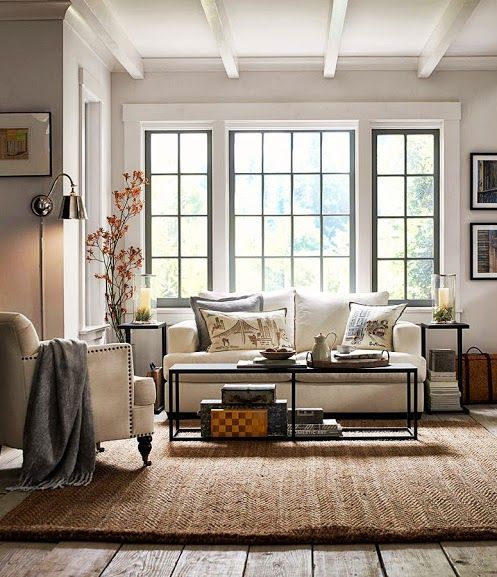 It has been commonly found that the inside angles of a bay window are 90, 135, 150 degrees in case of triangular bays formed of two windows set at 120 degrees may be found.

All are polygonal or square.

A bay window with a flat front and angled sides is called canted.

A bay window supported by a corbel, bracket or similar is called an oriel window. 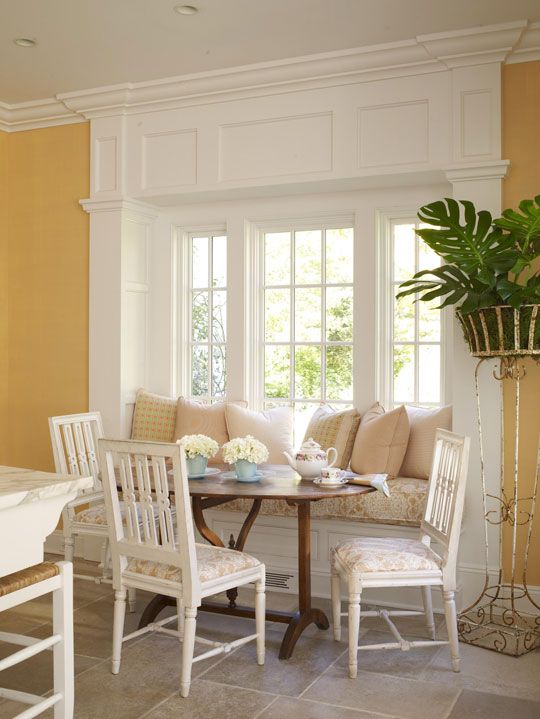 There are some important points to be considered before opting for a Bay Window:-

Sometimes houses are designed keeping bay windows in mind, while some houses plan to change their windows style to bay windows after construction. In the first case, things go on very smoothly, but in the second case, when something new has to be added to your house, it has to be planned properly. 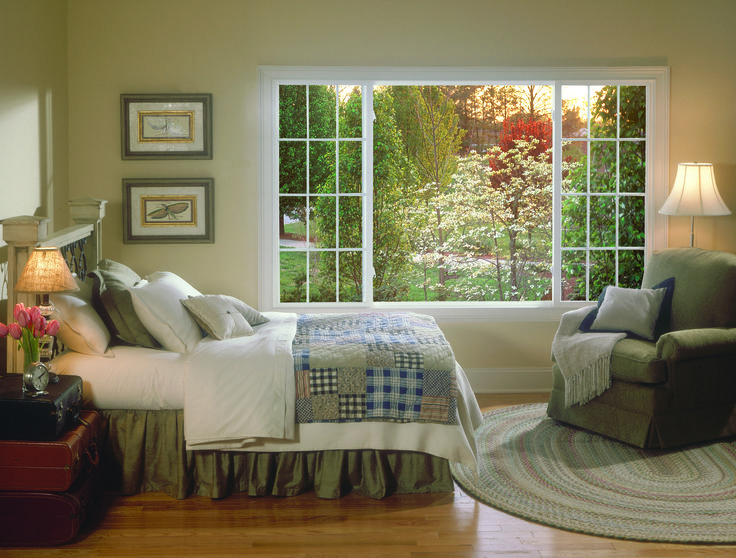 If existing windows are replaced with a bay window that is of the same size, then there is no problem. But if a window is installed that is over size, and requires more wall space then previously existing windows or the placement is where no windows existed, strength of the wall support system is very much required. The wall may have to be remodeled.

Next comes weight and support. The larger the window design is, the more it will weigh and the more sophisticated and complex it’s securing procedure will be. It will be very important to know the inner structure of your wall to be able to determine if it will support the addition.