The Story of Lordship Windows

In 1977 a young boy was told by his strict father to go and get a summer job! This 13 year old wasn’t exactly sure what to do but he and his friend walked from factory to factory and shop to shop looking for any work they could find. Finally they went to a local petrol station and asked for employment. The attendant turned them down flat but as they were leaving he shouted to them to try around the back because a new double glazing firm had recently opened there.

The next day, they returned to the petrol station and went around the back. They both looked older than their years and so the owner took them on. They immediately went to work learning the specialised craft of making windows. A few weeks later the two boys were asked to produce their P45. Needless to say this request confused them and they were then asked for their ages. The boys replied that they were just 13 years old! The surprised owner agreed to let them carry on through the school holidays since they had worked so well so far.

When school started again one of the boys asked the manager if he could continue to work there in the evenings. As the manager had been so impressed with the boy’s work he agreed. The boy immediately realised the full value of this unique opportunity and so soaked up all the knowledge he could of making windows over the next 3 years. After he left school aged 16, he immediately set up on his own making windows in a garage located to the rear of his parents’ home in Willoughby Lane, North London. Despite disbelief from everyone that double glazed windows could be made in a family garage, in these difficult beginnings, a determined young craftsman and businessman started to develop. He took very seriously the skill and expertise required to manufacture high quality double glazed windows and doors. Through careful learning and a passion to constantly improve a product the young man’s business began to grow.

Over the following 7 years a healthy reputation and customer base was built on reliability and good customer service. It is not surprising that the young man needed bigger premises and so he moved to the busy environment of Lordship Lane, where the business has since gone from strength to strength. Lordship Windows focused specifically on its primary strength of manufacturing doors and windows. At this point in time the company also achieved its accreditation as a master craftsman. The company worked out of 37 Lordship Lane with just a team of three people, fast becoming the most reputable double glazing manufacturer in their local area. As the young entrepreneur discovered the full strength of his business ability, Lordship Windows flourished. Building any business can prove a difficult task but despite many challenges, financial pressures and logistical obstacles this determined entrepreneur continued onwards, where many might have simply given up.

The company continued to expand, taking additional premises, first next door at 35 Lordship Lane in 1997 and in 2005, 33 Lordship Lane. As the company’s popularity grew, additional staff were recruited, taking the work force up to 24 from the original team of three!

2012 saw the next stage of expansion in this story with the opening of Lordship Windows’ main showroom located at 7 Kendal Parade, N18 1ND (Great Cambridge roundabout). This large high quality showroom is elegantly furnished with the very latest windows and doors products being offered by Lordship Windows. The showroom stands on the Great Cambridge roundabout, serving customers locally and throughout North London. These customers have come to value Lordship Windows for both high quality windows and door installations and also window and door repairs.

“ When you are genuinely good at what you do the customers come to find you!
Lordship Windows has for all of its years of operation enjoyed a constant stream of new and returning clients ” 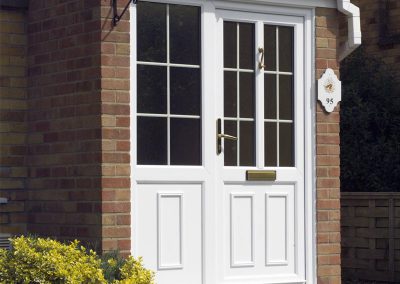 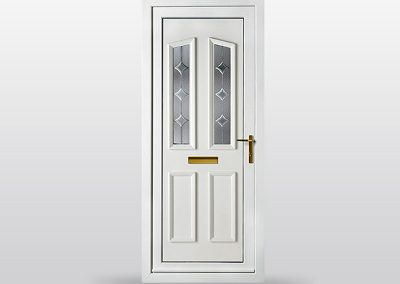 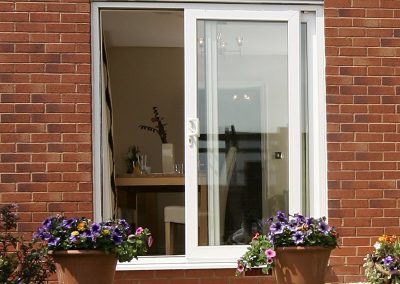 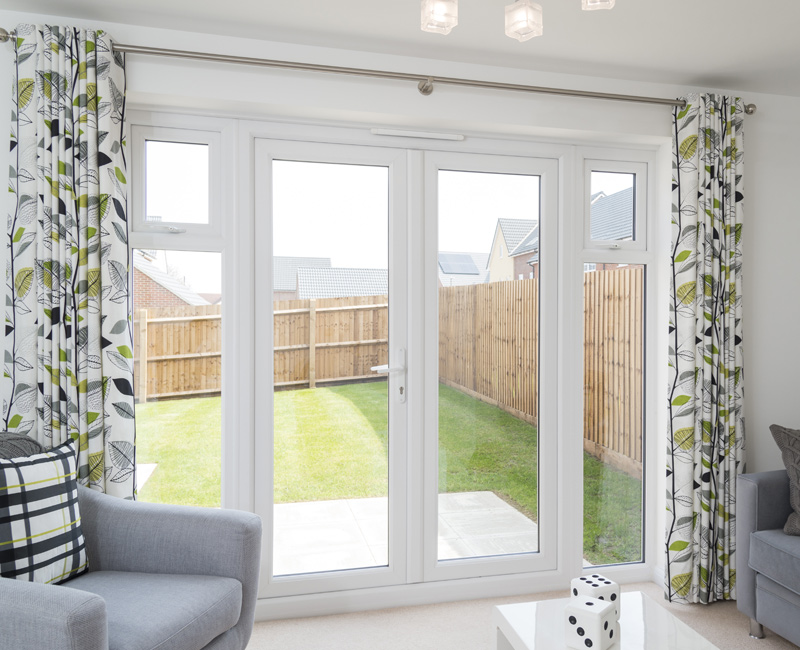 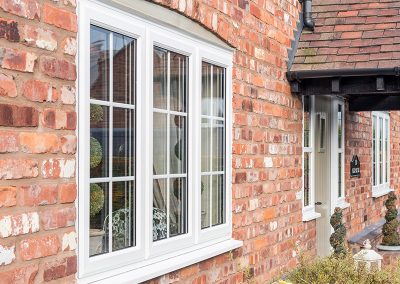 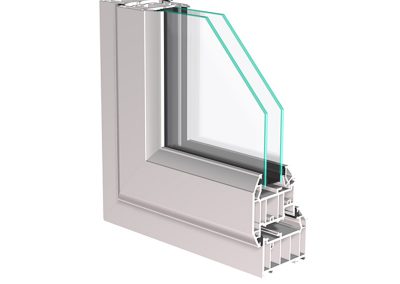 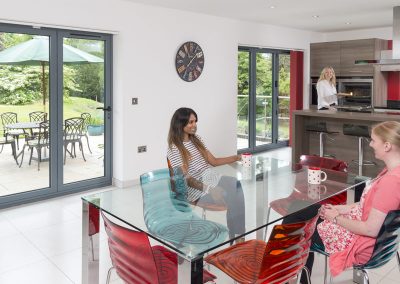 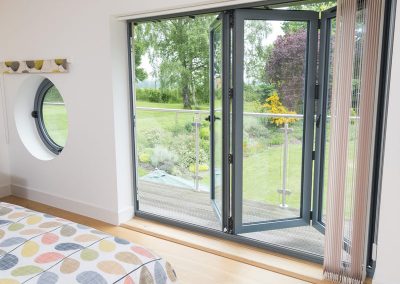 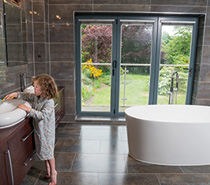 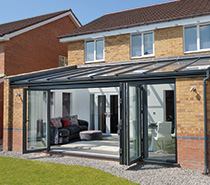